ABOUT TWIST AND AN OLIVE PRODUCTIONS

Twist and an Olive Productions has been producing versions of The Eddie Lounge Show since 1999. The show has graced lounges from the San Francisco Bay Area to the Las Vegas Strip before landing in the nation’s capital for Fringes One and Two. Twist and an Olive Production’s Producing Artistic Director and the show’s creator, Ed Spitzberg (a.k.a. Eddie Lounge) has many years of singing and musical theater experience under his cummerbund, and has also held “day-jobs” at a variety of arts and entertainment organizations including the William Morris Agency, the Walt Disney Company, Comedy World, Arena Stage and the youth afterschool arts program Sitar Arts Center. He currently works at the Afterschool Alliance. Producer Arno Boersma (a.k.a. Colonel van Tenley, rumored to be a distant Dutch relative of Colonel Tom Parker) is an entrepreneur and management consultant. Associate Producer Neesham Spitzberg (a.k.a. Mrs. Kranzy Lounge) produced the last version of the Eddie Lounge Show, and then, after marrying Eddie Lounge, they co-produced a really cute little Lounge kid. Mrs. Lounge works at the World Bank Group.

Loungey Stuff for and by the Press 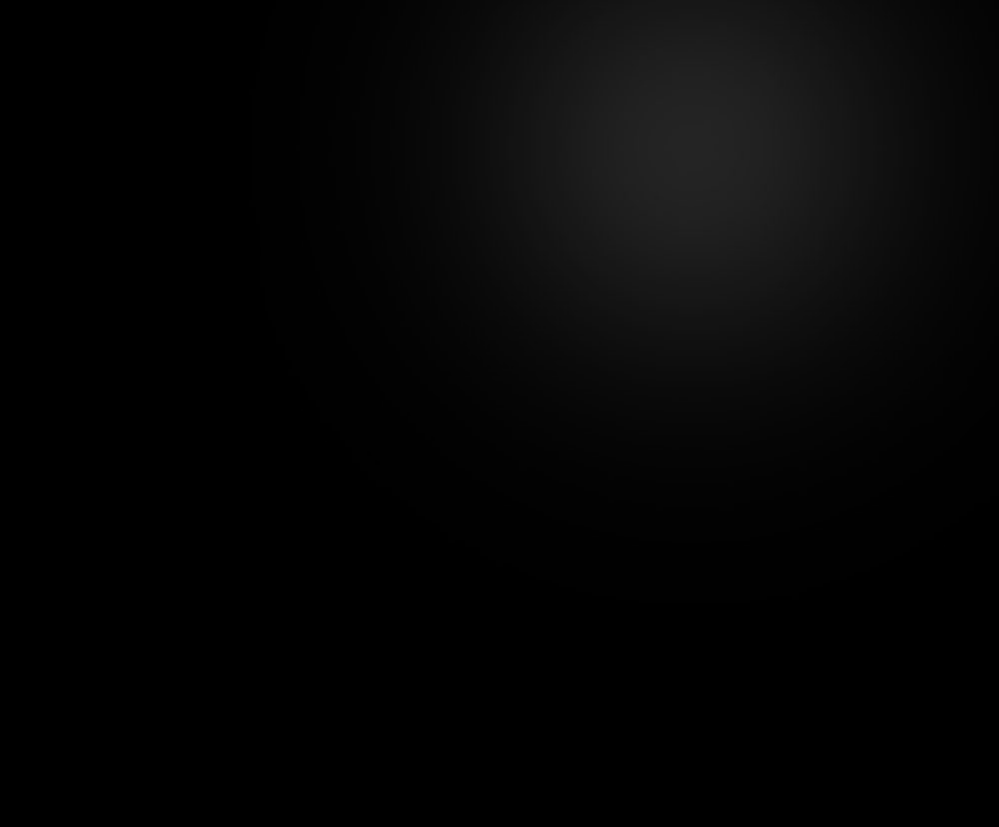 Review of the last show

What the Press said about Eddie...